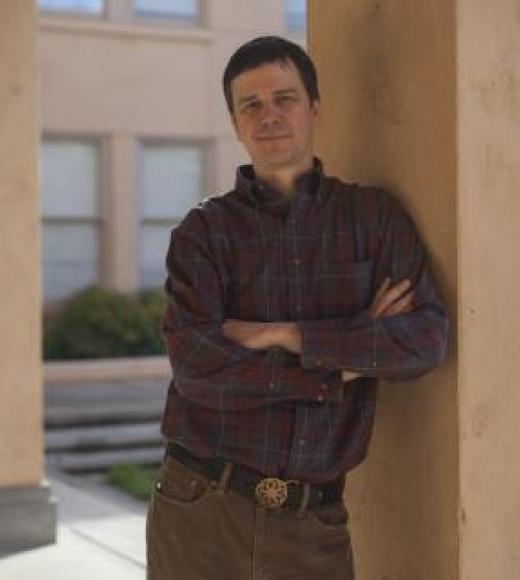 My research focuses on three main areas of interest: Native American languages - especially Hupa and the other Pacific Coast Dene (Athabaskan) languages - language documentation, and historical linguistics. I use a variety of methods to investigate the historical relationships obtaining between the Pacific Coast Dene languages and the rest of the Dene language family. I also explore more recent diachronic developments due to language contact over the past century and a half: contact involving Pacific Coast Dene languages and English that ultimately led to their current precarious status as well as the mutual influence of Dene languages and dialects on one another as populations were resettled in mixed communities in the wake of the colonial encounter. To the extent that it is recoverable from various kinds of historical and ethnographic documentation, my research also seeks to shed light on the social dynamics underpinning contact-induced changes in this period, addressing broader questions in the study of linguistic change in small, non-industrial societies, where social categories such as "race" and "class," and demographic factors such as asymmetries in population size and density, are inadequate to explain the diffusion of linguistic features across populations.

This research is based on careful examination of the entire documentary record of Pacific Coast Dene languages, including new data collected in collaboration with one of the remaining fluent first-language speakers of Hupa. Over the past several years, I've become increasingly interested in the role that archival data can play in linguistic research and language revitalization. What are the strengths and limitations of even the best archival sources of linguistic material? How can aggregations of such information be made maximally accessible and useful to academic and heritage language communities alike? These questions seem especially germane given the current attention given in the field of linguistics to language documentation and the creation of large corpora of audiovisual recordings (like this online dictionary and text corpus of Hupa that I maintain). I am excited to be affiliated with the Native American Language Center here at UC Davis, where I will have the opportunity to contribute to the J.P. Harrington Database Project that for many years has been leading the way in addressing these difficult questions.

I am also firmly committed to the idea that linguistics, the field where I received my training, must be responsive to heritage language communities' efforts towards language reclamation and revitalization. I cannot pretend to have found any foolproof ways of doing this and consider it an open question what academic linguistic research has to contribute to such goals. Nonetheless, I look forward to continuing to find creative ways to bridge the gap between academic research and revitalization programs by focusing on projects that meet the needs of all stakeholder groups.

Spence, Justin. 2017. Review of "Yuki Grammar, with Sketches of Huchnom and Coast Yuki" by Uldis Balodis. Journal of California and Great Basin Anthropology 37(1): 112-113.