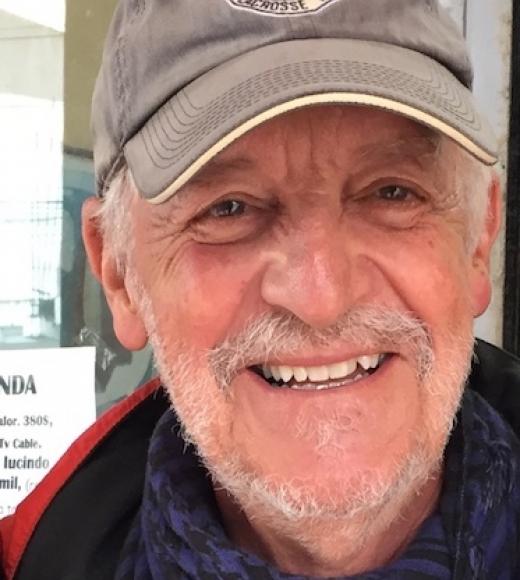 Professor Emeritus Varese was awarded the OXFAM Latin American Studies Association (LASA) Martin Diskin Lectureship for Activist Scholarship.  The award was presented on June 8, 2013 at the LASA meeting in Washington D.C., at which time Professor Varese delivered his address. In 2017, he was the recipient of the Medal Haydee Santamaría awarded by the Casa de las Américas and the Cuban Government for cultural contributions and people friendship of Peru and Cuba.

Professor Emeritus Varese officially joined the faculty of Native American Studies in 1990--he was a Visiting Professor with the program before this. He is the founding Director and continuing member of the Indigenous Research Center of the Americas (IRCA), and he served as Chair of the department. He was one of the primary writers of the proposal to establish the Graduate Program in Native American Studies. At the graduate level, he taught NAS 212 Community Development for Sovereignty and Autonomy, and NAS 220 (then called) Colonialism/Racism and Self-Determination.

In 1998, he worked with Prof. Inés Hernández-Ávila to generate funding from multiple grants to sponsor and host the first binational conference in Indigenous Studies, "Indigenous Intellectual Sovereignties: A Hemispheric Convocation" which took place in at UC Davis, in April 1998, and in Oaxaca, Oaxaca, August 1998. In 2010, he worked with colleagues Inés Hernández-Ávila and Victor Montejo to submit a successful Department of State three-year grant, "Native American/ Indigenous Studies Across Borders: Capacity Building for Graduate Study in Mexico and Guatemala." Professor Emeritus Varese continues to be active in teaching, regularly offering a UCD Summer Abroad course, "Environmental Justice in Indigenous Ecuador" (which he offers under the rubric of NAS 120 Ethnopolitics of South American Indians), and First Year Seminar courses annually.