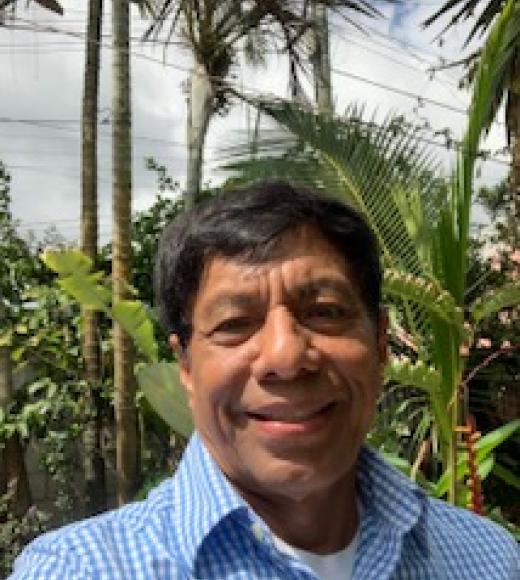 Victor Montejo is a Jakaltek Maya originally from Guatemala. He is a socio-cultural anthropologist who specializes in Mesoamerican Indigenous cultures. He received his Ph.D. in Anthropology in 1993 from the University of Connecticut, USA. He was awarded the UC President’s Postdoctoral Fellowship at UC Davis in 1995 and then joined the faculty of Native American Studies in 1997. He is a scholar, novelist, poet, activist, journalist, and major Mayan public intellectual, recognized nationally and internationally for his work. 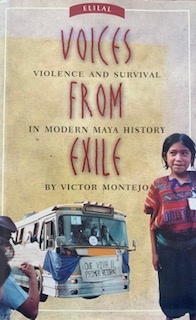 As a Maya native of Guatemala he has focused his research on Maya culture, and the pan-Maya movement of self representation in the Americas. His academic interest focuses on Indigenous people of Mesoamerica. He works on the Latin American diaspora, human rights, migration and transnationalism, comparative studies, ethnicity, Indigenous worldviews and Native knowledge, and Indigenous literatures.  Current projects include: Indigenous community development, rural development, sustainable development,  cultural/economic/political self-determination, cultural resource management. Victor Montejo has been a columnist for a national newspaper in Guatemala and obtained First Honorable Mention for Best Column in Native Americas, Cornell  University, from the Native  American Journalists Association in 2000. His Voices from Exile: Violence and Survival in Modern Maya History won the national Race, Ethnicity and Politics Award, from the American Political Science Association.

In 2003, Victor Montejo obtained a Fulbright Scholars Award to teach and do research in Guatemala at the University of El Valle de Guatemala. He ran for Congress and won; from 2004-2008, he served in the Guatemalan national Congress. From this post he was named Minister of Peace during the Guatemalan Presidency and worked out the National Program for Reparation to the victims of the armed conflict in Guatemala. He was president of the Congressional Commission of Indigenous People. As a Congressman he proposed and passed the law of the National Day of Indigenous People of Guatemala, and and proposed the Law Initiative: Ley de Consulta a Pueblos Indígenas. 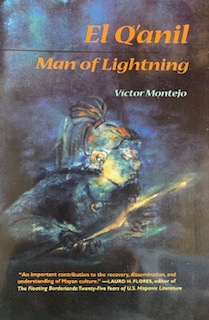 His current projects include: a scholarly study on Native knowledge titled Mayalogue: An Interactionist Theory of Indigenous Cultures; The origin of corn; and With One Foot in Both Worlds, A Memoir.

A personal statement from Professor Emeritus Montejo:
My previous struggles and commitments for human rights and the rights of Indigenous people will help in the continuous construction and evolution of Native American Studies both nationally and internationally. I was a co-founder of the Commission for Human Rights of the American Anthropological Association. As a Minister of Peace I was in charge of promoting and implementing the peace Accords signed between the Guatemalan Government and the URNG or guerrilla movement of Guatemala. My current efforts in building a pan-Maya Movement in Guatemala is a good example of the continuous struggles of Indigenous people for self representation and self determination.  As a scholar and activist, I have engaged in an applied science working directly with Indigenous populations. My current projects focuses on Indigenous migration and transnationalism, as well as in developing a curricula in Native Knowledge and epistemology.