A Musical Journey Through the Arboretum 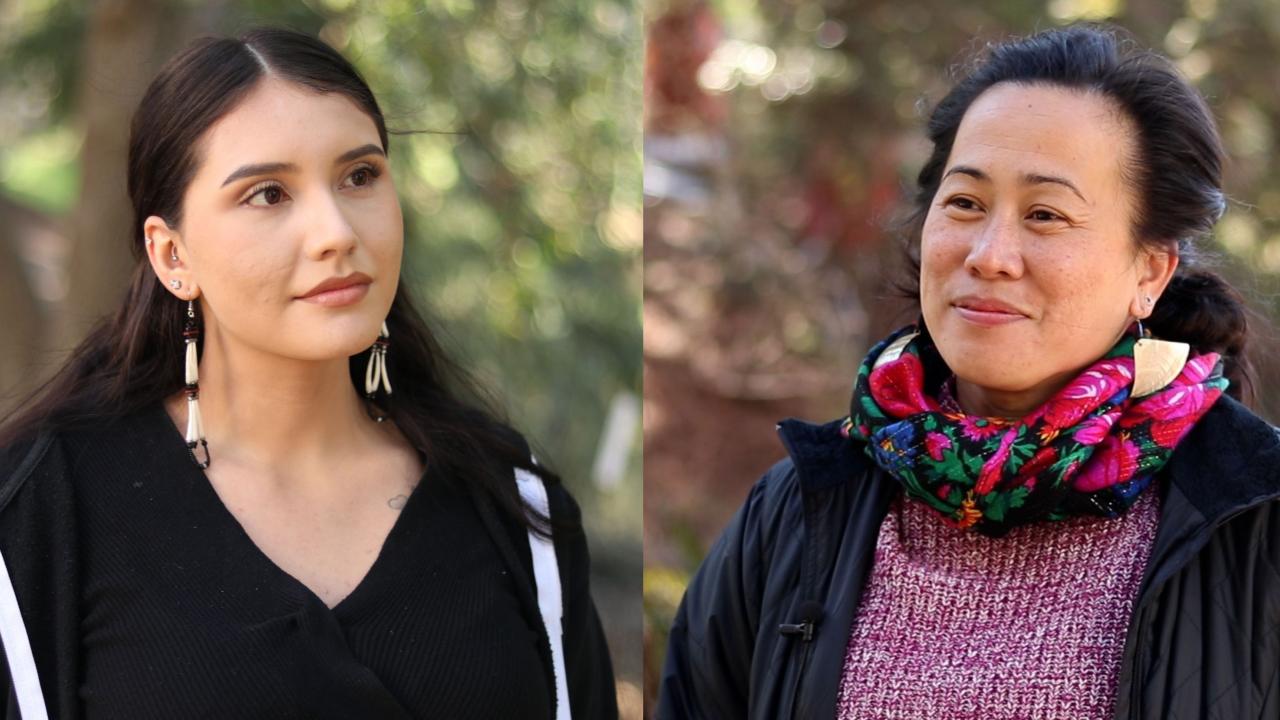 A moving musical work with contributions from UC Davis music and Native American studies students will explore California’s complicated relationship with water, drawing on Native origin stories in which water is an important player. It will be performed in several locations in the UC Davis Arboretum along Putah Creek.

Tremble Staves by Diné/Navajo composer Raven Chacon will be a collaboration among the San Francisco music duo The Living Earth Show; Department of Native American Studies students who have written poems specific to the UC Davis performance; and several Department of Music student ensembles. The performance is on March 12 at noon and is free and open to the public. It will start in the Arboretum’s T. Elliot Weier Redwood Grove and move west along the waterway that was once part of a free-flowing creek, ending at the Native American Contemplative Garden. 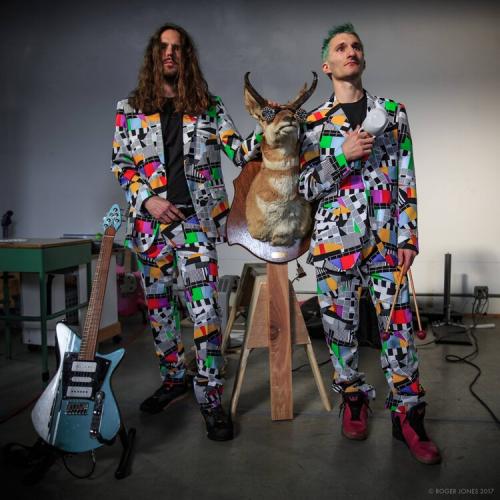 The Native American studies students have been working directly with the composer, and the process has generated ideas about where their studies can go.

“Being able to produce something of a creative nature is a dream for me and exposed me to areas I never thought I’d be going into,” said Nora Zade, a fourth-year student double majoring in Native American studies and psychology. “It has shaped the way I see my future in the field.”

Zade said she is now considering how traditional Native American artforms, such as basketmaking, beadwork and storytelling, could be incorporated into her study of the long-lasting effects of trauma Indigenous people have suffered.

“The way we talk about Native American studies is that it is very dense,” said Alvarez, who earned a bachelor’s degree in English from UC Davis. “It doesn’t involve itself in binaries. I’m creating poetry based on Native stories, but that’s not separate from the land or water or trees. It’s an all-encompassing thing.”

“It has shaped the way I see my future in the field,” said student Nora Zade.

Native American studies students are engaged in research across boundaries, sharing their Indigenous knowledge with a composer and musicians for an interdisciplinary performance in the UC Davis Arboretum.

The performance can also be part of a conversation about current issues such as climate change and the battle over critical race theory, she said. "It is a pushback and talkback without being aggressive, directed more toward healing, more for the soul and for our minds,” Alvarez said. “People may not think music is part of critical race theory, but it can be.”

Connections between water, land and people

Zade, whose Native American heritage is Pomo, Konow, Yuki, Wailaki, Pawnee, Cherokee and Alvarez (of the Tinguian people of the Philippines), will incorporate stories from the Patwin and other Indigenous people who have lived in the area and where UC Davis stands for thousands of years.

“The process has been invigorating because I have a chance to highlight issues of erasure of Indigenous peoples in land-grant university territories,” said Alvarez, who also notes that the project meshes well with her research into how Indigenous people of the Philippines, Alaska, Hawaii and California are linked by water.

Zade sees the performance as a way to honor the people who once made their homes along Putah Creek.

“It’s a way to remember them and honor them,” she said. “For me, this piece has been a lot about how we treat the water and land, how our ancestors connect to it and how they’re still here and listening.”

Moving through the Arboretum 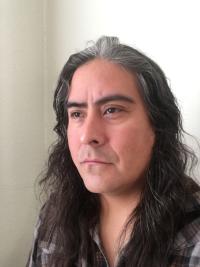 For Tremble Staves about 20 students have been working with The Living Earth Show, made up of guitarist Travis Andrews and percussionist Andy Meyerson. The two have previously performed at UC Davis and collaborated with colleges and universities around the country. The duo is also partnering with the Department of Music for the concerts Music for Hard Times on May 10 and Affirmative Action on May 5.

Along with standard musical instruments, the performance will incorporate sounds made using a bathroom sink, floating cello, dowsing rods, bird calls, broken mirrors, amplified fishing rod and an oxygen tank. The music is often very loud. Those who attend will walk from site to site and seating will not be provided.

The Living Earth Show commissioned Chacon to write Tremble Staves and first performed it in 2019 at the Sutro Baths ruins in San Francisco. It was created to be performed with different musicians, writers and speakers and in various locations. The performance at UC Davis is its second.

Both Alvarez and Zade said they were both honored and a little intimidated to work with Chacon, a composer, performer of experimental music and installation artist whose work has been presented at the Whitney Biennial and the Kennedy Center.

“I was kind of starstruck,” Alvarez said, “but he was just wonderful about listening to what I had to say and very receptive.”

— Jeffrey Day, content strategist in the College of Letters and Science

Ko Lecture: The Origin of the Earth and Moon

A Musical Journey Through the Arboretum

Make a Gift to the College